Tierra Josey had a good thing going in Atlanta, making a living as a senior IT tech with Apple. But while IT paid the bills, it wasn’t her passion.

After years spent developing recipes, Chef Josey decided to start an underground restaurant out of her Atlanta apartment called SZN, and now the Buffalo re-pat has come home to open a legit takeout version of SZN at Kenmore Kitchens, a ghost kitchen complex just off Sheridan Drive in northwest Buffalo.

Having to sell food illicitly out of her Atlanta apartment wasn’t an ideal situation, but for Josey – it was a way to dip her toes in the water of doing what she really loves – cooking.

“Growing up as an LGBT youth, I was always an outsider,” she says. “The kitchen was always a safe space. When you’re in the kitchen, it doesn’t matter who you are. It’s all about: Can you cook or not?”

Apparently, she can cook. Josey made it on to the 11th season of the popular Masterchef show with Gordon Ramsey by cooking Brazilian-influenced tacos. *Spoiler Alert* – She may not have walked away with a white Masterchef apron, but she did get an offer of tutelage from award-winning chef Aarón Sánchez.

Josey grew up in Buffalo and moved to Atlanta with her family in 1998, when she was 9 years old.  While there, she went to school, got a tech job with Apple and married her wife. In January, she moved back to Western New York to replant her roots and open the Buffalo version of SZN.

“Atlanta isn’t as communal as Buffalo,” she observes. “Here everybody knows everybody. Y’all wave to each other. Y’all honk horns to say hi. People pull over to the side of the road and say how ya doing! This is the stuff we’ve only seen in movies!

“In Atlanta, we have networks. In Buffalo, the city itself is a network.”

At the Kenmore Kitchens with SZN, Chef Josey is building out her own network with the other owner-operators. The culinary incubator is also home to a number of other ‘ghost kitchen’ takeout spots: Caribbean Cuisine, Venus Greek and Mediterranean, Jack’s and Sticky Wangs. All of the restaurants are available through delivery app users in the area, or for pickup. There’s a drive-thru window on the side of the building to make pickups even faster.

I recently stopped in to try out the food at SZN and the dishes I sampled were clever takes on classic comfort food. The All-American egg roll was a perfectly-seasoned take on a classic cheeseburger, accented by briny pickle slices and tangy brown sauce (2 for $10). Chef Josey’s version of the viral birria tacos were cheesy, spicy, crispy, crunchy and smartly seasoned ($4.75).

By far, the highlight of my visit was the Salmon Wellington (2 for $16), an eggroll filled with salmon and spinach, served with a garlic and white wine dipping sauce. Inspired by Gordon Ramsey’s iconic Beef Wellington, the eggroll’s creamy package of Western European flavors was deliciously disorienting.

There’s a lot of riffs and fusion food on the menu at SZN, but that doesn’t mean its a bunch of soulless mashups. With a “Mise En Place” tattoo on her right arm, Chef Josey is seemingly doing what she loves and that’s good news for us: That love translates into a lot of smart, well-seasoned food – available at the tap of a smartphone.

Hours at time of publishing (Subject to change): Thursday, Friday and Saturday 3 pm – 3 am, Sunday noon – 7 am

Brett Llenos Smith is a freelance writer based in Buffalo’s Allentown neighborhood who has been covering local food and culture for the Step Out Buffalo over the past six years. As someone with a multi-ethnic background, he has a passion for exploring and understand the many diverse corners of Western New York.
Find More ➭ Comfort Food, Kenmore, North Buffalo 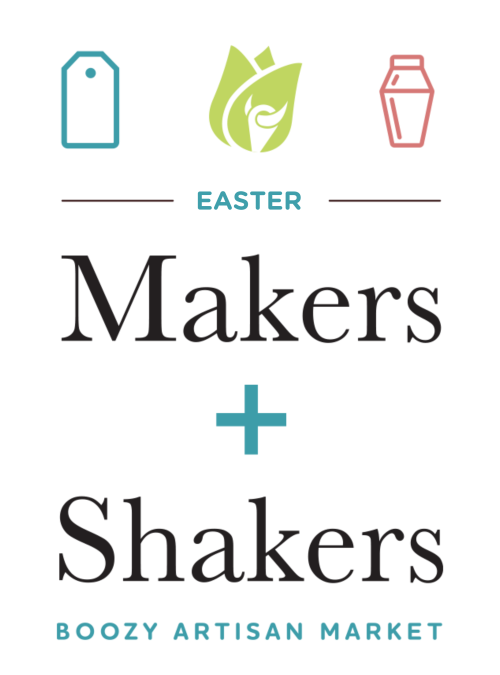 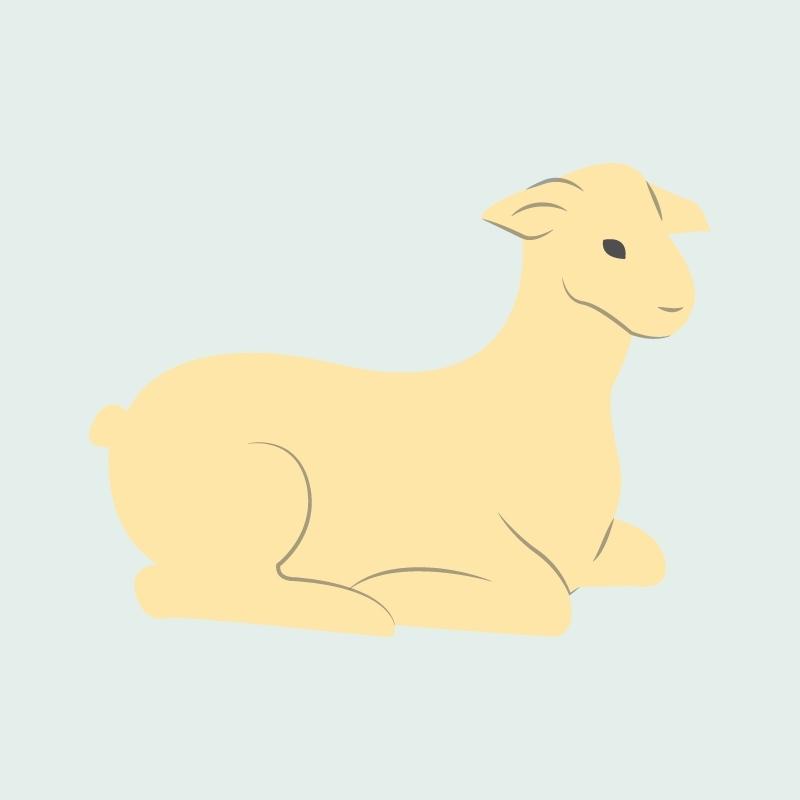 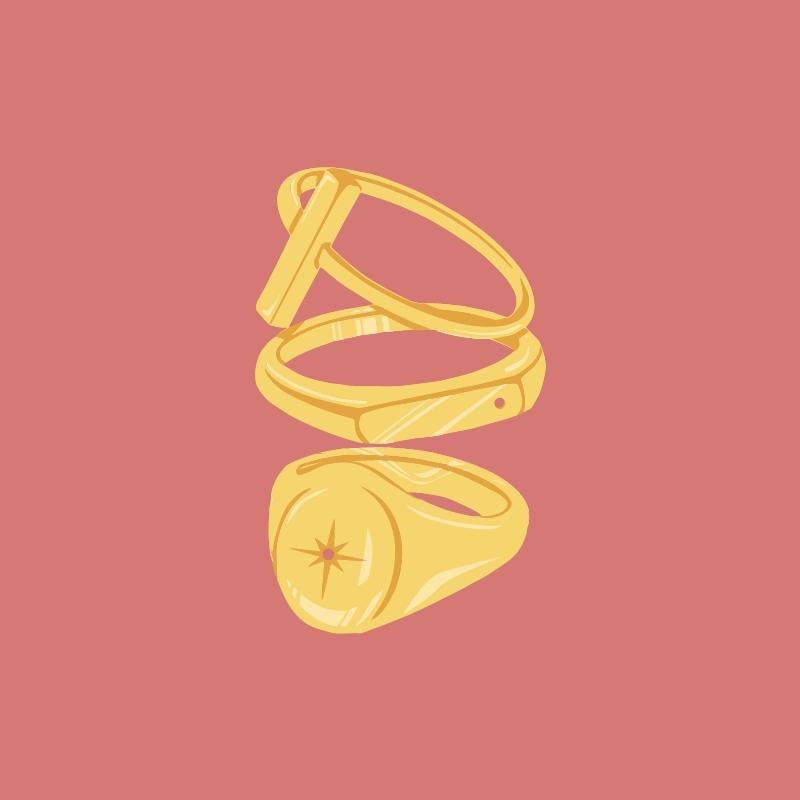 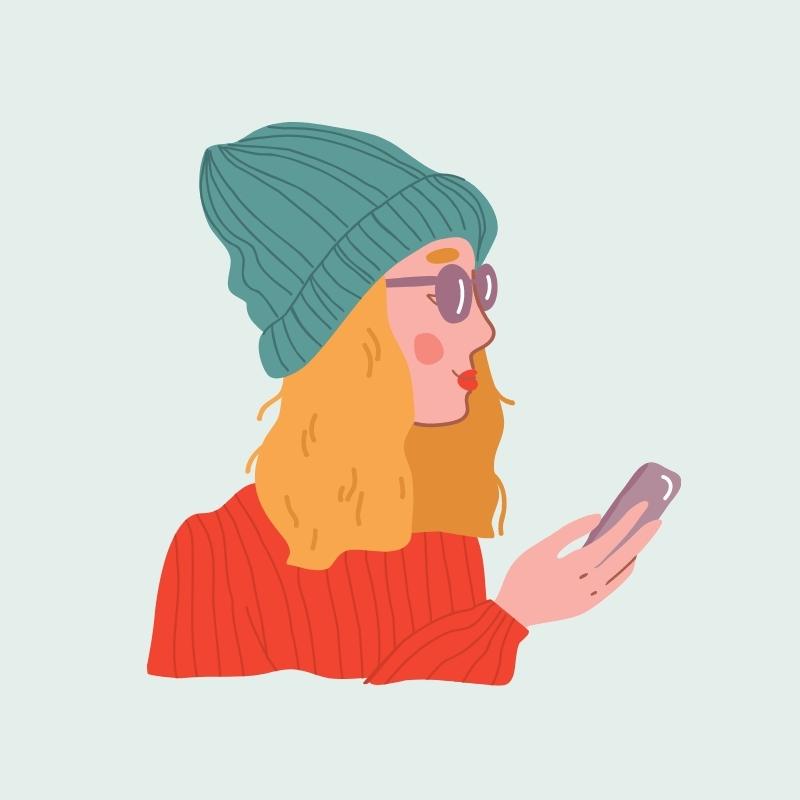 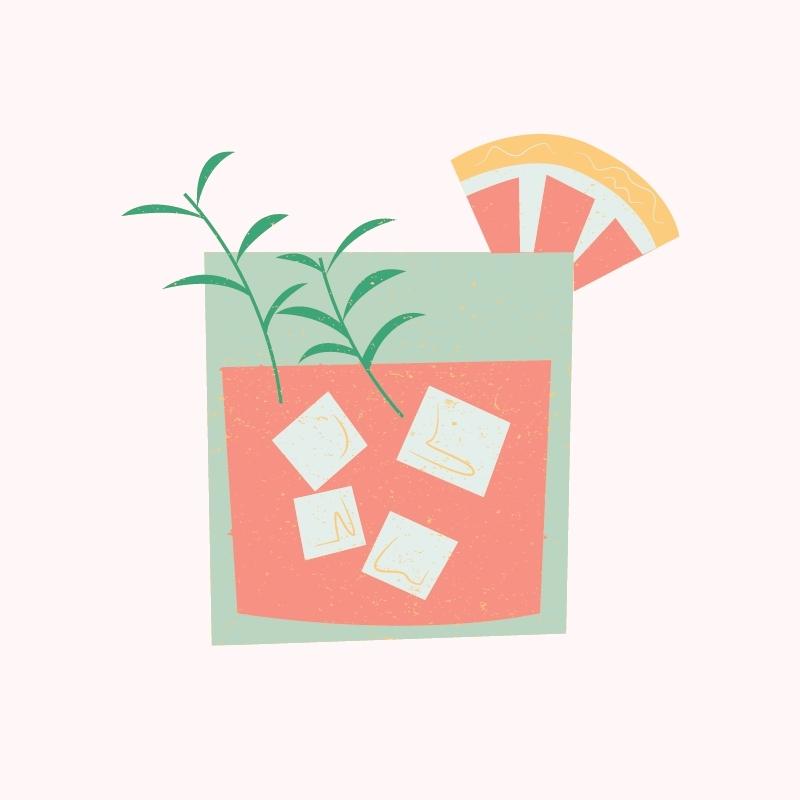